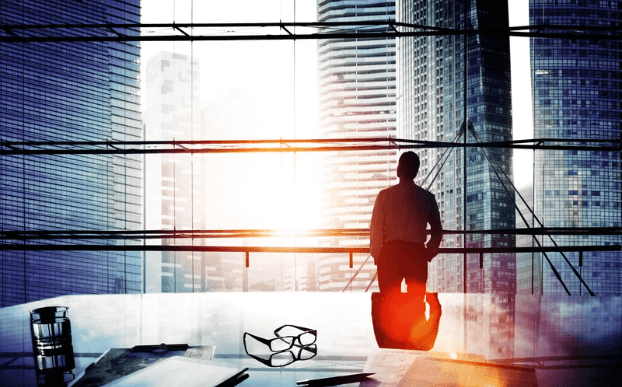 Early 2021, we prepared an article entitled New Beneficial Ownership Reporting Requirements Comin Soon… providing information about the recently passed Corporate Transparency Act of 2019 (the CTA). After much anticipation, on 29 September 2022, the U.S. Treasury’s Financial Crimes Enforcement Network (FinCEN) issued its Final Rule implementing the CTA’s requirements for the reporting of beneficial ownership and company applicant information. The reporting rule is one of three rulemakings planned to implement the CTA.

Generally speaking and as a quick recap, the purposes for enacting the CTA was to protect U.S. national security, strengthen the integrity and transparency of the U.S. financial systems and curb illicit activities and money laundering. The rule will require most corporations, limited liability companies, and other entities created in or registered to do business in the United States to report information about their beneficial owners—the persons who ultimately own or control the company, to FinCEN.

The first thing you will need to know is that the rule becomes effective on 1 January 2024. That means that there is no immediate action that you need to take.

What Entities are considered Reporting Companies?

The rule establishes two broad types of reporting companies; domestic and foreign. A domestic reporting company is any corporation, limited liability company (LLC), or other entity that may be, or is, established by filing documents with a secretary of state or a similar agency. A foreign reporting company is an entity established under the laws of a foreign country that is also registered to do business in any of the states of the United States. The final rule includes 23 statutory exemptions to a reporting company, however many of the exempted companies are excepted because they are already subject to federal and state regulations requiring the disclosure of their ultimate beneficial owners.

Unless your company is a bank, insurance company, or a tax-exempt organization the exemptions likely do not apply to your company. For a full list of exemptions, you may consult the Federal Register. As evidenced by the following two exemptions, the rule is cast broadly enough to capture as many companies as possible:

Who is a Beneficial Owner?

The Final Rule however also provides some exceptions, for instance, officers with more ministerial functions (e.g. Secretary or Treasurer) with little control over the company are exempt from the definition of a Beneficial Owner however the President CEO, COO, and General Counsel will generally be considered to be senior officers with substantial control.

What information needs to be reported?

The Final Rule requires the following information of the reporting company to be reported to:

Additionally, the reporting company must collect and remit for each beneficial owner the individual’s:

Failure to comply with the Corporate Transparency Act reporting requirements as set forth in the Final Rules can lead to civil and criminal penalties, including a maximum civil penalty of $500 per day (capped at $10,000) and imprisonment for up to two years.

As noted above, the Final Rule released on 29 September 2022 is one of three rule makings that is anticipated by FinCEN in connection with the CTA. According to the press release issued by FinCEN, it “will engage in additional rulemakings to: (1) establish rules for who may access beneficial ownership information, for what purposes, and what safeguards will be required to ensure that the information is secured and protected; and (2) revise FinCEN’s customer due diligence rule. “

“FinCEN continues to develop the infrastructure to administer these requirements in accordance with the strict security and confidentiality requirements of the CTA, including the information technology system that will be used to store beneficial ownership information: the Beneficial Ownership Secure System (BOSS).”

To prepare for reporting under the Corporate Transparency Act, companies need to develop policies and procedures to determine their reporting obligations and to identify beneficial owners, company applicants, and third parties who may need to be included in such reporting. Companies will also need to determine how to obtain and maintain the information that is required to be reported without violating any right to privacy statutes or laws (e.g. GDPR).

If you have any questions regarding the CTA and its reporting requirements please do not hesitate to reach out to the Compliance Department or the BizDev Department at TABS Inc. 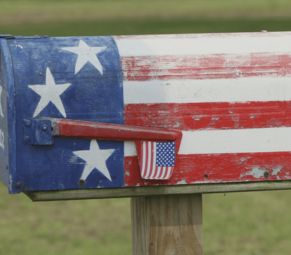 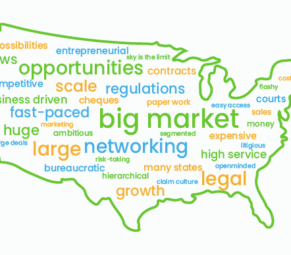 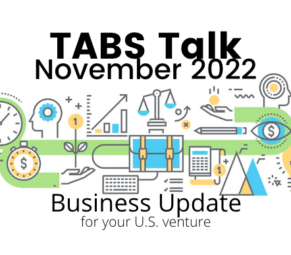