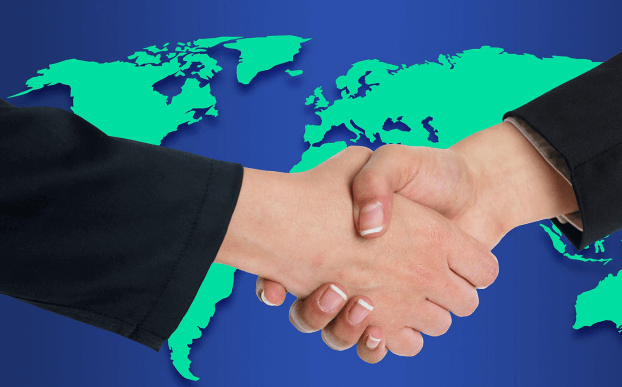 United States reaches an agreement with Austria, France, Italy, Spain, and the United Kingdom regarding the treatment of Digital Services Taxes (DSTs)

October 21, 2021, the Department of Treasury announced that the United States has reached an agreement with Austria, France, Italy, Spain, and the United Kingdom regarding the treatment of Digital Services Taxes (DSTs) during the interim period prior to full implementation of Pillar 1 of the Organization for Economic Co-operation and Development (OECD) agreement.

The agreement on DSTs in conjunction with the historic OECD global agreement will help end the race to the bottom over multinational corporate taxation by leveling the corporate tax playing field. The Office of the Trade Representative announced that they will continue working in coordination with Treasury, and the government involved to ensure implementation of the agreement and rollback of existing DSTs when Pillar 1 enters effect.  In their press release, the USTR also indicated that they will continue to “oppose the implementation of unilateral digital services taxes by other trading partners.”

Under the Agreement, in defined circumstances, DST liability that U.S. companies accrue during the interim period will be creditable against future income taxes accrued under Pillar 1 under the OECD agreement.  In return, the United States will terminate the currently suspended additional duties on goods of Austria, France, Italy, Spain, and the United Kingdom that had been adopted in the DST Section 301 investigations. Therefore, USTR is proceeding with the formal steps required for terminating the Section 301 trade actions, and in coordination with Treasury, will monitor implementation of the agreement going forward.

This agreement comes as a relief for the industries such as footwear, affected both sides of the Atlantic threatened for the 25% ad valorem tariff as part of the section 301 investigation on the DSTs.

*Note: The Agreement on DSTs is reflected in a Joint Statement from Austria, France, Italy, Spain, the United Kingdom, and the United States Regarding a Compromise on a Transitional Approach to Existing Unilateral Measures During the Interim Period Before Pillar 1 is in Effect, which may be found here. Turkey and India, the other two countries covered by the DST investigations, have not joined in the agreement. 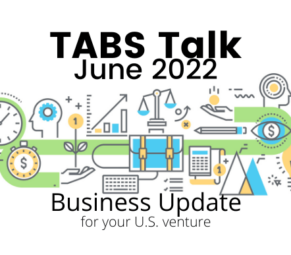 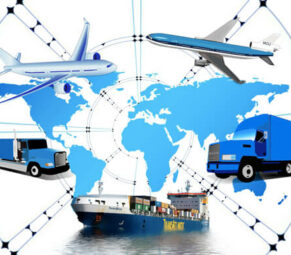 Seminar: Expand to the U.S.