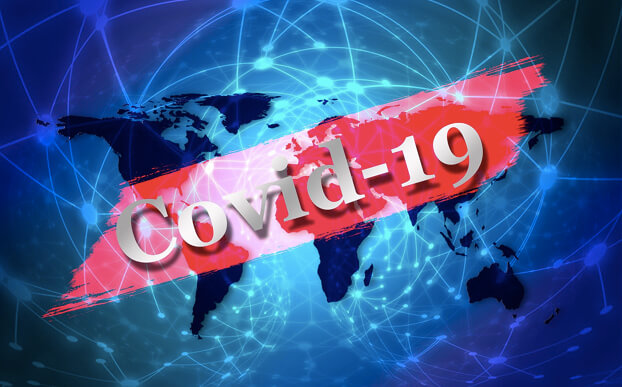 EACCNY – The World on Lockdown

The EACCNY held a webinar on the Covid-19 pandemy impact on travel and business on 20 of March 2020. The panel consisted of the following speakers:

The travel ban with Schengen and the UK was announced by President Trump on March 11th, it was said to last 30 days but there is no official end date, we expect it to last longer. People with citizenship are the only exception to this ban, but once admitted into the country they must self-quarantine for 14 days. Right now, in mutual agreement between Canada and the US, they have also closed their borders for all non essential travel.

The goal of the travel ban is intended to slow the virus. However, the ban for China was helpful in minimising the spread here. But the travel ban initiated from Europe is probably far too late. There was no capacity to screen at the airports so instead of social separation there have been very long lines at the airports. Also, it was impossible to check if passengers arriving in the US kept their promise to go into quarantine for 14 days.

Embassies and consulates have suspended visa issuing worldwide, a backlog is expected for the next 3 to 6 months which may cause delays.

Visa holders in the US should contact USCIS in case they need an extension. If your visa cannot be extended or renewed, you should speak to an attorney in order to seek a change of status. In case your visa already expired there are some exceptions that can be made in certain circumstances. It is highly likely that this pandemic is considered a special circumstance.

The H1B Program is not being impacted, except there won’t be any premium processing, which will affect applicants outside the US.

The ability to perform contract commitments will escalate, similar to what happened after 9/11. After 9/11 there were many impacts on the economy that caused some parties either to be unable or unwilling to perform. In this case this happens, your starting point is the contract. If you or a business partner is not able to perform what was agreed upon, you might be able to use a force majeure clause, to do so the initial point will be the contract, if the clause lists a pandemic then it is covered. During 9/11 this was a heavy litigated issue because most contracts would list an act of war. But not specifically an act of terrorism. However, an act of war is between two parties where an act of terrorism isn’t. Therefore, the court decided that this was not included in the force majeure clause. This example illustrates that force majeure clauses are very narrow. Make sure to check if it lists epidemics, pandemics of government action.

Also, if you enter a contract today. Make sure to include pandemics or epidemics into your clause. Otherwise you are not able to defend yourself, because you had knowledge beforehand of the circumstances.

Withdrawing financial obligations will be very challenging. The recommendation is to always speak to an attorney so you can find a route in which you’re not simply walking away from your responsibility. Ideally you should try to postpone or to find a different way to at least try to perform.

During this period, it is certain that companies will have to use web conferences and other tools to mitigate the absence from the physical office. The high demand is already stretching traditional suppliers, the low-cost providers such as Google or Zoom who have been designed more recently and on a cloud structure are better prepared for the current situation. Companies have to make sure to have their cyber security capabilities in place. Their health desk capabilities in place, employees policies in place. Such as managing through text message or instant messaging. Ask yourself if this has the capability and resiliency that you expect? 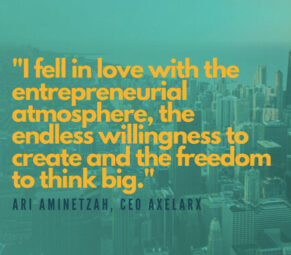 How to do Business in the United States: Through the Eyes of a Life Sciences Executive 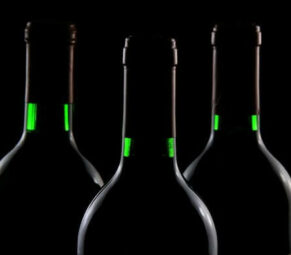 EACCNY Webinar: Immigration Update – Visa Options for Europeans and Canadians in the Age of COVID-19 & in the Light of Recent Developments