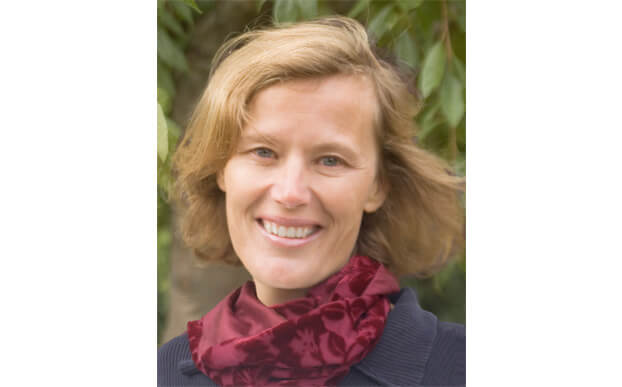 An article on American culture

Selling a European product to the US? Don’t….

An article by Annette van der Feltz of Expatriate Assistance.

Congratulations, your European product is a success in several EU countries. You are ready to make the leap across the Atlantic Ocean and conquer the US market with your amazing product and corresponding impressive statistics.  America… the land of opportunity! The sky is the limit!

Off you go on a plane across the pond, armed with slides filled with awesome metrics, ambitious road maps and a list of impressive references for your product. One more rehearsal of the marketing slogan, which you have carefully researched to fit the American culture and to make sure that the translation is appropriate for the American market.

Let’s stop right there.
In the US, you do not sell a product!

Let me explain by taking you back in time: The first settlers came to America to realize their dreams, to grow from zero to hundred and make it big. America is a country where people of all economic backgrounds could – and still can – come and pursue their dreams and realize their vision. The first settlers had a vision, they had a dream; they worked hard, and nothing could stop them.  They took a risk in the New World, anything was possible. And for many, that risk paid off!

Ever since the first settlers, risk taking has become part of the American DNA.  Numbers, statistics, road maps and references appear to minimize risk and are regarded in the US as, well let’s just say…. boring. Americans are – in general – much less risk and failure averse than Europeans. The first settlers that built America tried, failed and tried again. Failure is seen as an opportunity to learn, taking a risk is part of the American way of life.  American children learn from an early age that it is ok to make a mistake, it is the best way to learn. After failure, just get up, try again and implement what you just learned!

So, if Americans don’t want a detailed product description with features and pricing, they don’t want numbers and wowing statistics, what do Americans want? Americans want a vision, a presentation that leaves the customer dreaming of a bright future and inspires them of all the amazing possibilities with your product. America is the country of marketing: Americans expect impressive, glossy slides with pictures and messages that inspire, all packed with lots of fanfare.

Compare American and European car commercials. In 2019, Volkswagen Germany launched a huge campaign to promote the IQ driving feature: an intelligent assistance system for safer driving and parking. Most commercials also mention pricing and fuel efficiency. Meanwhile, in the US, Volkswagen car commercials focus on the car in a certain setting. The actors and the environment play a prominent role in setting the mood.  No mention of fuel efficiency, pricing or the innovative IQ driving feature. While Volkswagen in Europe markets itself with features and numbers, Volkswagen in the US markets their cars as a way of life.

So, leave out most of the boring statistics, numbers and product road maps when pitching your product in the USA. Use numbers sparingly and only in the context of the vision you are painting.  Early in the relationship, it is all about setting the mood while wowing and inspiring the customer with a lavishly packaged vision. Once you have communicated your vision and have inspired the customer with all the possibilities, you can talk details, numbers and product road maps.

This is only the tip of the iceberg of things to consider when making the leap across the Atlantic Ocean. Interested in learning more about the American business culture, and how to adapt your European marketing message and sell in the US? Why not talk to an expert?

Annette van der Feltz of Expatriate Assistance is an intercultural coach and relocation consultant. After a progressive corporate career in HR and business development in various European countries, Annette moved to the US where she worked in business development and marketing for both European and American companies.  For the past 13 years, Annette has helped European companies and expats establish themselves in the greater New York area. Annette assists companies as well as expats from all over the world with intercultural communication consulting; helping bridge cultural differences, whether personal, professional or as part of the business strategy. Additionally, for expats, she provides settling in assistance and spouse coaching. Read all about it on www.ExpatriateAssistance.com. 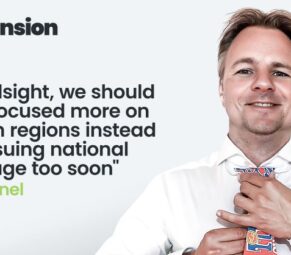 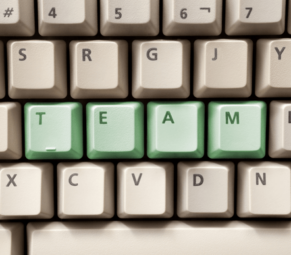 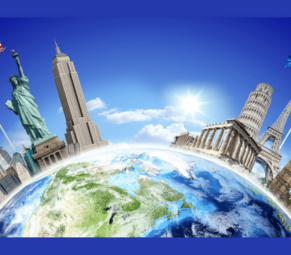